Now, the command is definitely correct. It works when I put their youtube.com/user/username as the URL, that works fine. But not everyone has a username, people nowadays get given a channel ID. So mine for example is 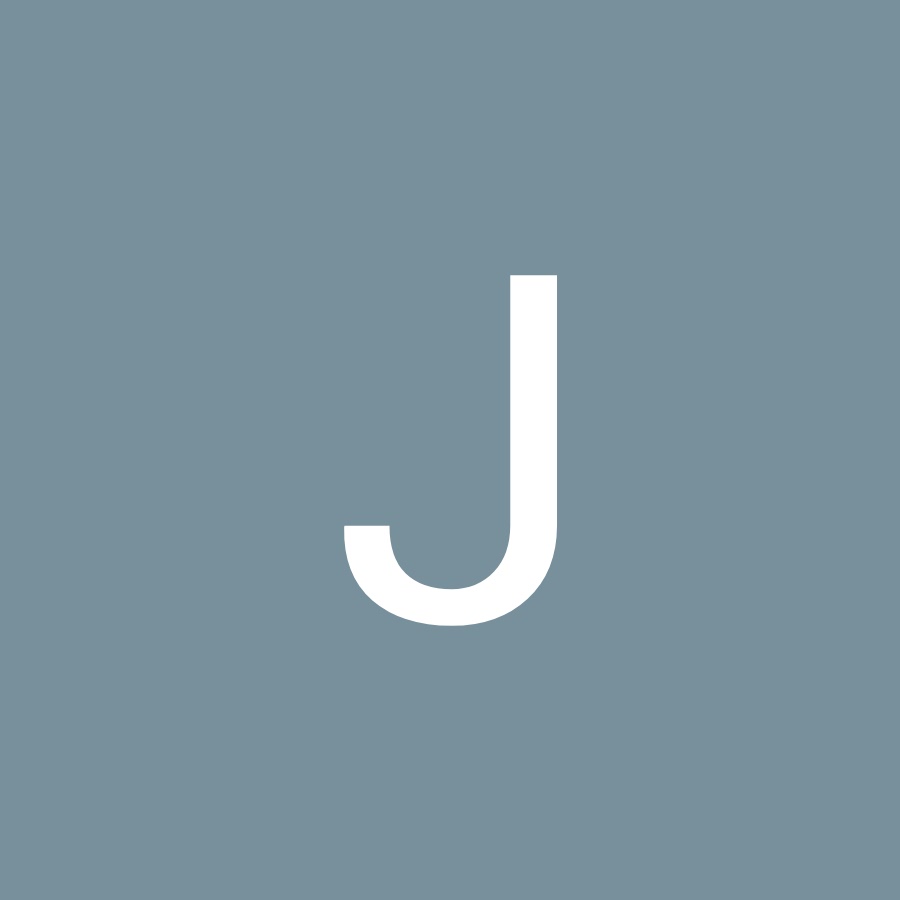 And Nightbot does not recognise that as a channel URL.

The command you were typing is indeed correct. It appears YouTube changed something and no break spaces were replacing spaces on some instances. We’ve fixed this, thanks.

It works when I put their youtube.com/user/username as the URL, that works fine. But not everyone has a username, people nowadays get given a channel ID. So mine for example is

The ID wasn’t working because we did not account for underscores as a possibility of YouTube IDs. This has been fixed, thanks.

How often are the fixes pushed out? I just tried it there and not working, but I’m going to guess the fix isn’t rolled out yet?

Oops, we only rolled out one of the changes. The first one mentioned is now rolled out.

It’s still not recognising gaming.youtube channels, only “youtube.com” channels, even though both channels are the exact same.

So for example, I would need to do the command

The following command won’t work though, even though it’s the same channel, just on the Youtube gaming site.

Considering that is where 99% of streams are viewed, is it possible for you to basically either recognise the gaming.youtube URL, or to simple convert it automatically? I have to keep manually editing the URL’s the way it is at the moment.

That should be fixed now. Thanks.