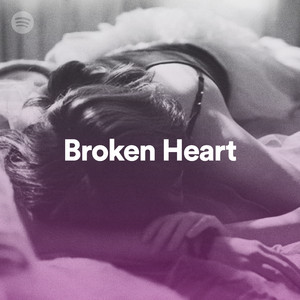 Broken Heart, a playlist by Spotify

Nurse your emotional wounds with these heartbreak tracks.

Thats my link to my playlist! But it won’t import! It keeps saying “Invalid Playlist URL”

It’s not for requests! It’s just a playlist that i want playing in the background… It’s even saying it for youtube as well.

The AutoDJ no longer supports playing songs from Spotify. Even if you were able to import Spotify songs onto your channel playlist, they would be automatically skipped over by the AutoDJ.

Make sure the YouTube playlist is public and that each song is under 10 minutes.