My Chrome is not working with BetterTTV on

I have been using BTTV for quite a long time, and today when I opened my chrome it was not working, I restarted my pc and managed to get to twitch which was fine, then I realized when I tried to open new tabs (including chrome configurations) they were not working, i had to restart again to manage to access configurations, everything was fixed when I disabled my BTTV.

I tried making some tests like enabling bttv and opening new tabs, the conclusion is that when i turn bttv on i can’t open ANYTHING on chrome for some reason. I already reinstalled and restarted all configurations on chrome but if i turn BTTV on things break again.

What version of chrome are you using?

BetterTTV only affects the Twitch domain, so it’s impossible for it to affect the rest of Chrome and other sites. If you’re still having issues, try reinstalling Chrome.

I have the same issue, did you manged to fix it?

I didn’t, im just not using bttv for now unfortunately

Hello there, I have the same issue OP described.
Windows 10 Pro with Chrome Version 59.0.3071.109 (Official Build) (64-bit).
After I install BetterTTV addon every page that I open load text above, even offline pages like chrome://extensions/

Something went wrong while displaying this webpage."

Also, when I disable BetterTTV addon it says it crashed instead of closing/disabling normally.

I’ve been facing this issue for a few months. Tried to re-install and it remained the same.

Does chrome crash when you’re in incognito mode @Gynvaelbleidd? Also I suggest that you enable hardware acceleration or disable it.

Yes, still crashes in incognito mode @lucky007. Looking at this hardware acceleration I found this, maybe it’s something here? 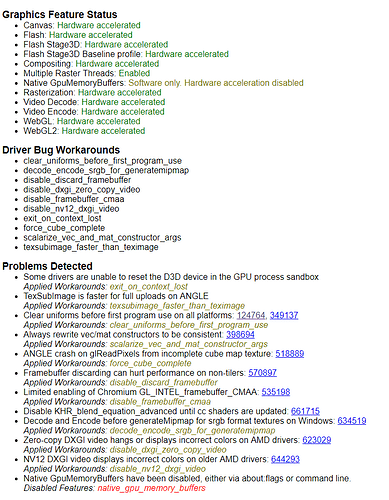 As was stated by night betterttv doesn’t load at all on non-twitch sites. So it’s not really possible for it to cause the issues described. If you have reproducible steps from a fresh install of chrome that we could try and verify that would be helpful. But this has not been affecting most users, and so its safe to assume its something else going on.

Having the same issue on my work pc. Suddenly getting “Oh Snap” trying to load any page, even chrome config. Everything goes back to normal when removing BTTV. Also, if I try to turn it off, It crashes instead of closing. Not using BTTV atm.

You can try reinstalling Chrome, but there’s nothing for us to fix here. It’s simply not our problem to fix since we’re not the cause of the crash.

I’m having the same issue, everything was working yesterday and today, not so much. everything’s up to date,

Same issue here. Chrome is up to date. I think Twitch did another update and is blocking it. 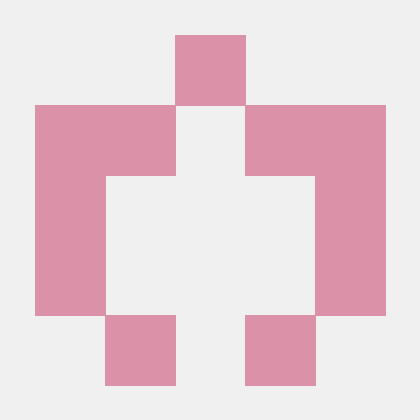 Hi there so as the title says my BTTV stopped working on chrome. Ive tried restarting my pc and uninstalling all addons and only running BTTV but still no luck.

Twitch changed some internals and broke a lot of stuff. It’s likely to take a little while to fix.

Okay so it’s not just me. ; ; Thanks for the update @ Techno