Emote Rejected Reason "Words can't be read when down to smallest size"?

I received an email yesterday saying that this emote I submitted was rejected because when it is 28x28 pixels the “words are not clear or readable” but I don’t understand that because as you can see here it is readable?

so I am quite confused as to why this got rejected?

I’m sorry, but I agree with the deny, I have no idea what that text is supposed to mean on 28x28 emote size.

I’m sorry but it’s actually not that hard, I am about 1ft away from screen and I can make out the word. it’s even clearer when I move an inch or two closer to the screen…

Also why have it submitted at the largest emote size if it will only be used at its smallest size? or rather why not have us submit more than one size? 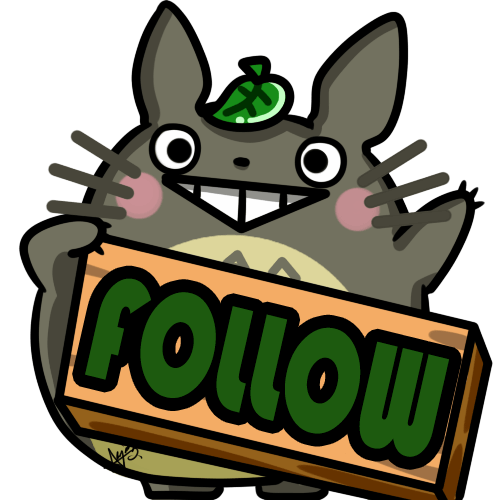 The difference is you already know what it is supposed to say… After seeing the bigger version I also can understand what it means, but by looking at the small version itself, only the letter o is clear.

What is a good method to downscale emotes?

The reason we want 3 sizes is because of high DPI monitors, like retina screens on Apple products. Instead of a Macbook with Retina downloading the 28x28 image, you see the 56x56 image instead. The size appears the same but you’re served double the amount of pixels, which results in a clearer picture.

well no… sorry, But I can see the f o l l o w with just the small size picture… and if its clear with the first two then why make such a big fuss over the last one?

The smaller image is the one that the majority of viewers see. At the end of the day it’s up to the approver team whether or not it’s legible. I also agree with the deny.

honestly, I am just really annoyed at the way I have been treated so far and maybe if the other past events wouldn’t have happened then I wouldn’t be making such a big deal…

I couldnt read it on the smaller version as well. Only after seeing ur bigger size I was able to tell. I tried a lot of stuff with my emotes (they are still in pending thou).

What I suggest is making the sign even a little bigger ( u have room up to the cheeks / mouth) and actually use a brighter color and make the whole font thinner. I dont know for what reason but its a lot easier readable when having a thinner font, this will also help u in dark mode.
Right now ur letters form more of a shape that is clutched together. If the letters are more seperated it will easier to be identified as a letter itself.

honestly to me it looked like something i couldn’t make out O N O and then just a green box.
rejecting it was the right call in it’s current state. i wonder if making the letters white would help so they contrast better against the black outline

The recommendation I always give for when I’m approving emotes. Choose a decently visible color, and choose a font that scales down properly. Far too many people choose super fancy fonts that look awful when scaled down.