Are multi-part part emotes allowed or not?

Rule 5 says “Multi-part emotes (sometimes referred to as “connected” emotes) can form a maximum of 2x2 emotes (2 horizontal, 2 vertical), and any larger configurations will be denied.”, but the 4 emotes I uploaded were rejected with the reason “We do not allow multi-part emotes.”

These were what I uploaded. Is there anything wrong with them or should I try to reupload and link rule 5 for justification? 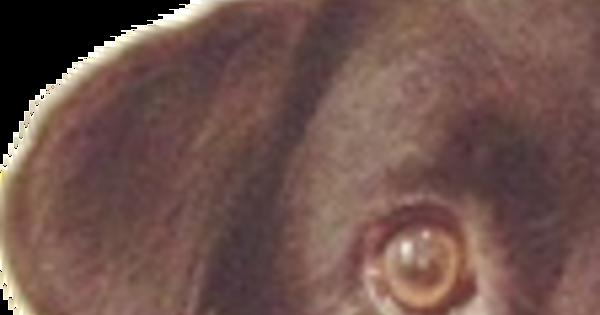 That seems fine to me. Feel free to resubmit it and it should be approved. I’ve reached out to the emote approver who denied it to make sure this doesn’t happen again.

Ok, thank you for the help and quick replies